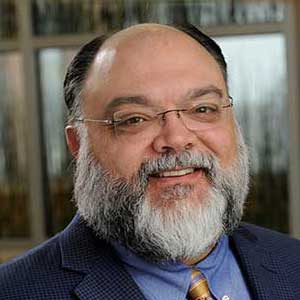 John H. Whitlock, Jr., CPA, CGMA is the chief financial officer and treasurer of CMH. He joined CMH as vice president, finance in 2018. His career has included positions in both the non-profit and for-profit sectors, ranging from mergers and acquisitions to financial planning and analysis to general accounting. Prior to joining CMH, Mr. Whitlock was vice president at National Church Residences in Columbus, Ohio, where he was responsible for all facets of the finance division. Prior to that role, he led financial planning and analysis at Mount Carmel Health System, a $1.7B, five-hospital system based in Columbus, along with senior management positions at Adena Health System in Ohio and Vanderbilt University in Tennessee.

Mr. Whitlock received his bachelor’s degree in business administration and finance from Emory University and a master’s degree in accounting from Louisiana State University.